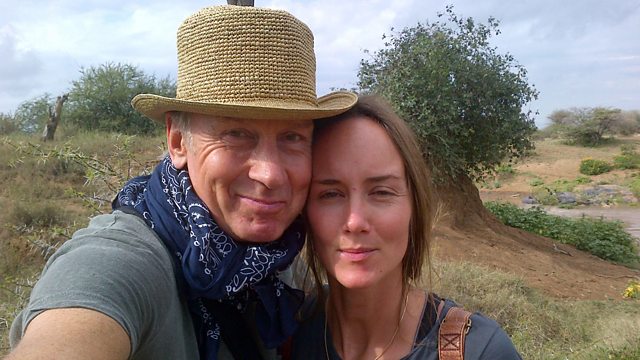 Mike Williams asks why we donate organs and explores whether in the future we’ll need to. It is conceivable that within 10 years we might be able to grow a new set.

It has become quite a common thing but when you think of it, it is remarkable that we can take a part of one human (dead or alive) and insert it into another to cure them.

Last year across the planet, an estimated 119,000 people received transplants but many more are still waiting. In the United States alone more than 120,000 are on the waiting list for an organ transplant. For many people, that life-saving operation will have to wait until someone else dies.

Mike Williams talks to a surgeon in the United States, a doctor in Israel whose direct action led to an improvement in donation rates, a daughter who gave a kidney to her father and a man who altruistically donated a kidney 20 years after a family tragedy.

Find out more on how to donate a kidney

How to donate a kidney