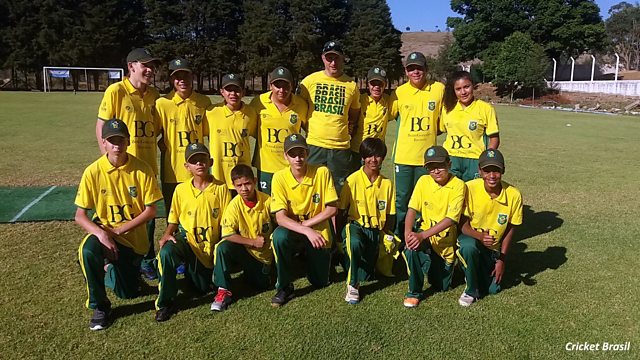 The South American version of the dilscoop

Teams from Chile, Argentina and Peru joined hosts Brazil in the southern city of Pocos de Caldas to take part in the 3-day Twenty20 competition. The J-SAC, as its known in Latin America, saw both under-13 and under-17 teams compete to be crowned champions of the continent.

Simon Parker went along for Stumped to see the most talented young players competing at the Junior South American Championship.