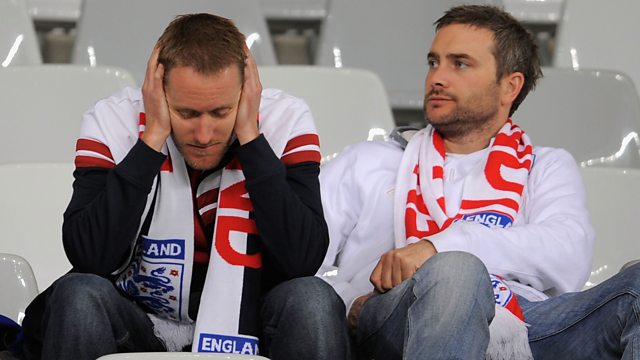 Apathy is rising amongst England fans

The 5 live Sport panel engage in a heated debate on whether public interest in the English national football team is declining.

Neil Ashton, chief football writer for The Sun, maintains that he still gets "excited" about England games, no matter what the opposition.

However former Tottenham manager David Pleat believes English fans are far more interested in the Premier League than the fortunes of the national side.

This clip was first broadcast on 5 live Sport, Wednesday 12 October 2016.