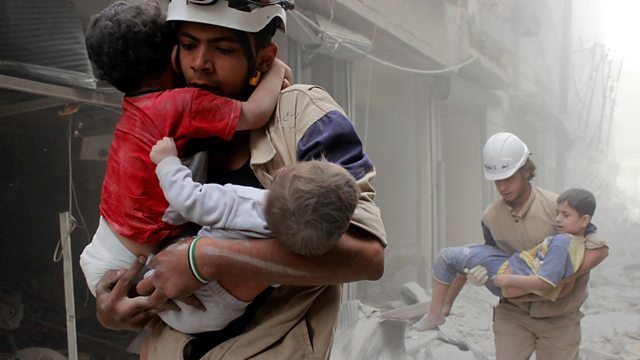 'Civilian protection from Russia must be exerted'

MPs concerned about the worsening humanitarian crisis in the Syrian city of Aleppo are to hold an emergency debate in the Commons this afternoon.

The debate has been called by the former Secretary of State for International Development Andrew Mitchell. He tells John Humphrys that the international community has a responsibility to protect innocent people on the ground. 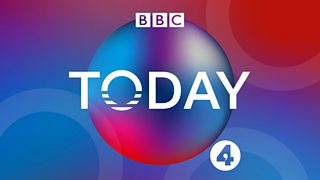