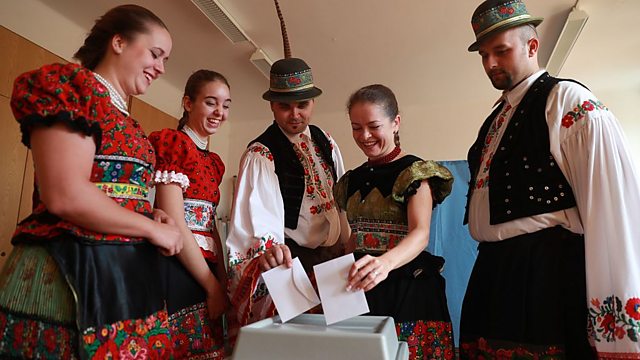 Hungary: Are Plebiscites Good for Democracy?

Greek expert on the European Union, Professor Loukas Tsoukalis believes that plebiscites or referendums are not good for European democracy whilst Hungarian Government spokesperson Zoltán Kovács contends that they are the most democratic form of expressing opinion. This was recorded at the World Questions debate in Budapest, Hungary. 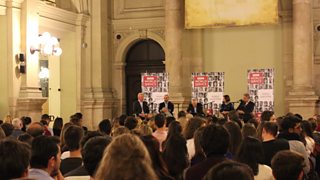 More clips from Europe and Hungary

See all clips from World Questions (109)