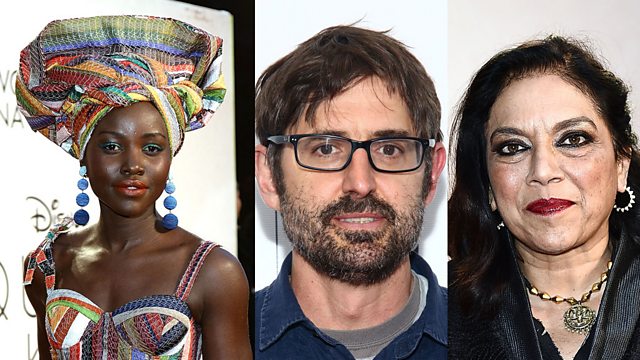 Director Mira Nair and Oscar-winning actress Lupita Nyong'o discuss their new film about a Ugandan chess prodigy. Critic Phillip Bergson considers Hollywood’s obsession with remaking the classics. Checkmate Mido on becoming the grand master of beatboxing. Cult British documentary maker Louis Theroux explains why he’s taken on the church of Scientology. The Auschwitz survivor, Simon Gronowski, on how he feels about his story becoming an opera and Korean Kyungso Park reveals the beauty behind gayageum music.