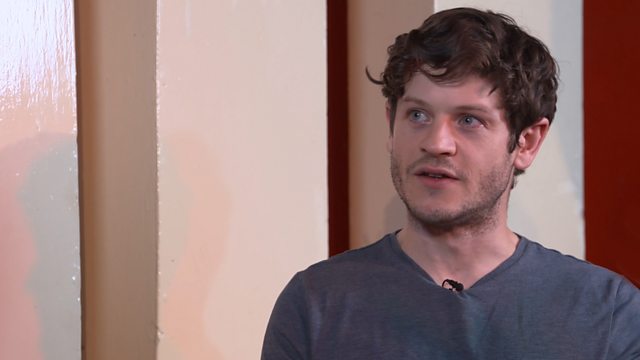 He tells Jamie Stangroom about his musical influences, reveals the first song he ever wrote and where he's heading next after playing Ramsay Bolton.

Iwan plays guitar in the BBC All Star Band with 6 Music's Shaun Keaveny on the drums. 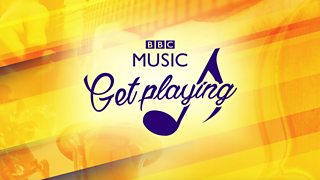