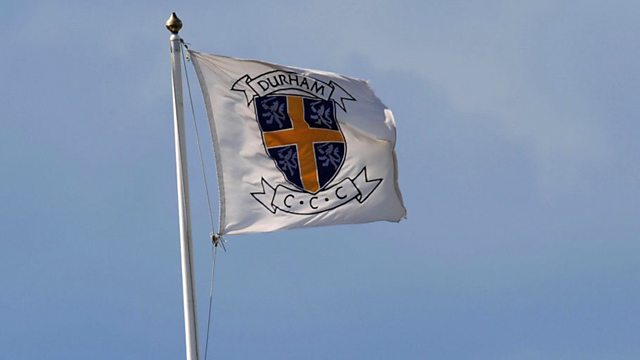 Vaughan: Relegating Durham is the right decision for the game

Michael Vaughan believes relegating Durham was the right decision "for the game of cricket in general".

The North East County have been relegated from Division One of the County Championship over financial issues, with Hampshire being reinstated.

Durham have lost the right to stage Test cricket at their Riverside ground and will start next season in Division Two with a 48-point deduction.

They have also accepted a £3.8m financial aid package, which has been approved by the England and Wales Cricket Board (ECB).

And former England cricket captain Michael Vaughan believes the ECB have made the right decision.

"A lot of these counties have been put under a huge amount of financial strain", he told Mark Chapman on 5 live Sport.

"I don't see how the ECB could have acted any other way. I do think it is the right decision for the game in general."