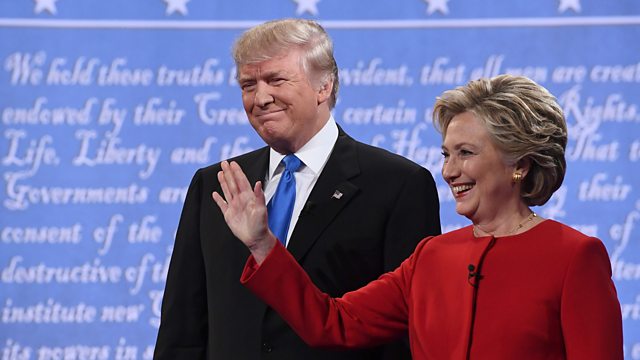 WS More or Less: Who Won the US Presidential Debate?

Polling on the Clinton-Trump TV showdown – and why not all polls are equal.

Polling on the first TV debate between Hillary Clinton and Donald Trump appears to be divided over who won it. But not all polls are equal. If the people being polled aren’t representative of the population at large, then their responses may not tell you anything useful. And when internet polls can be hijacked by online activists, they can throw up some pretty strange results.