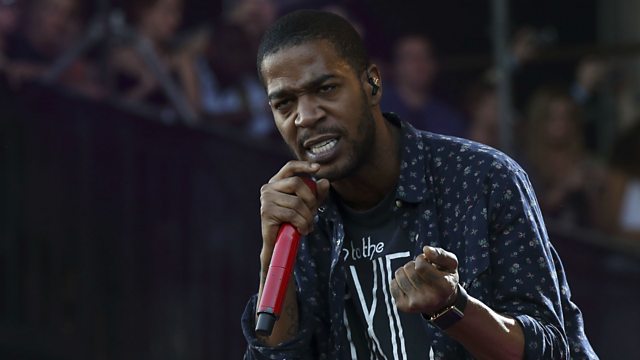 A conversation about musician Kid Cudi who has apologised to fans for his depression.

Actor and musician Kid Cudi has apologised to fans for his depression, sparking a big conversation about why it's still such a taboo subject, and the particular issues of speaking openly about depression in black communities.

We also hear from fans of the novelist Elena Ferrante; she has been writing under a pseudonym but an Italian journalist has now revealed what he claims is her true identity. How do you weigh a writer's right to anonymity with a reader's right to know an author's identity?

Plus Mohammed in rebel-held Aleppo, Syria, on what it's like to be separated from your family for four years.