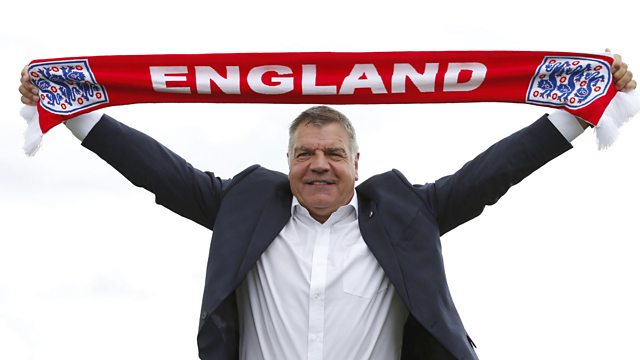 Ian Wright says it would be a "a terrible shame" if Sam Allardyce lost the England manager's job for "non-footballing reasons".

The Football Association is investigating allegations Allardyce used his role to negotiate a £400,000 deal and offer advice on how to "get around" rules on player transfers.

The former Arsenal and England striker told 5 live's Afternoon Edition: “When you look at Sam and his career, he was never ever going to get the opportunity to manage a top four club."

“He got the England job and for him to now stand on the brink of losing that job is a crying shame.”