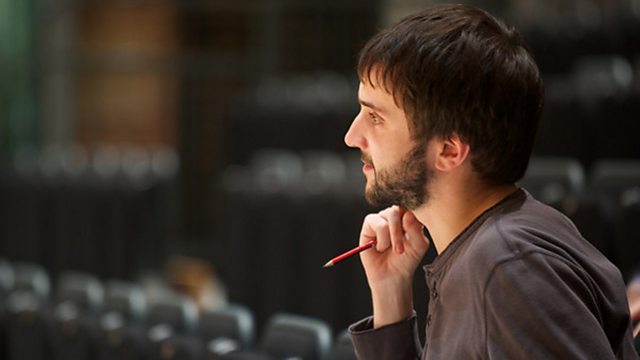 Matthew Kaner is Radio 3’s Embedded Composer in 3, in partnership with the Sound and Music organisation.

Listen to the first of Matthew’s weekly commissions for 70 at 70, a series of musical and cultural commissions to mark 70 years of BBC Radio 3. 'Collide' was written for the Workers Union Ensemble, a group who first came together as students at Guildhall to play composer Louis Andriessen's work Workers Union.

The title of the piece, Collide, reflects both the effect of such a diverse group of instruments coming together as one and the collisions of the different types of material that take place throughout it. It is deeply influenced by the music of Steve Martland, who died in 2013 aged just 58. This piece is dedicated to his memory. 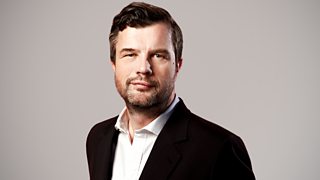 See all clips from Breakfast (231)