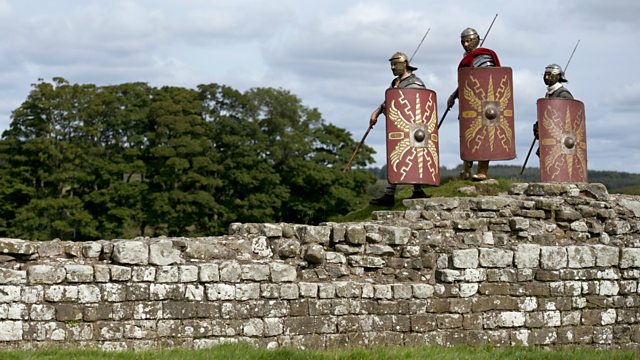 Two skeletons have been discovered in a London graveyard which could change our view of the history of Europe and Asia.

Analysis of the bones, found in a Roman burial place in Southwark, discovered that they dated to between the 2nd and 4th Century AD and were probably ethnically Chinese.

Dr Rebecca Redfern, curator of human osteology at the Museum of London, told Mark Mardell the find was "the first time in Roman Britain we've identified people with Asian ancestry" and it was "absolutely phenomenal". 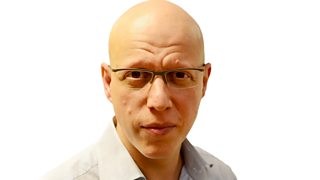