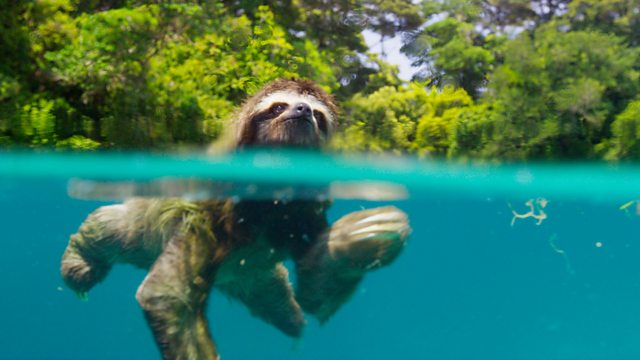 Wildlife documentary series presented by David Attenborough, beginning with a look at the remote islands which offer sanctuary to some of the planet's rarest creatures.

Remote islands offer sanctuary for some of the planet's strangest and rarest creatures. The rare pygmy three-toed sloth enjoys a peaceful existence on an idyllic Caribbean island, while nesting albatross thrive in predator-free isolation.

But island life always comes at a cost. On the Galapagos Islands, young marine iguana must escape an onslaught of deadly racer snakes the moment they hatch from the sand. On the sub-Antarctic island of Zavodovski, life gets more extreme still. Every day, one and a half million penguins risk being battered against the rocks by fierce waves as they try to get on and off the island.

See all clips from Islands (5) 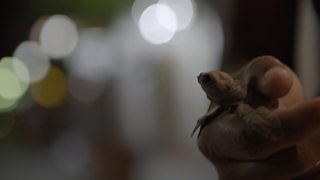 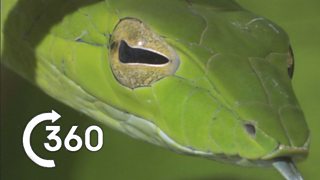 Take virtual tours of some of the locations the Planet Earth II team have visited. 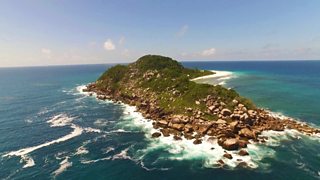