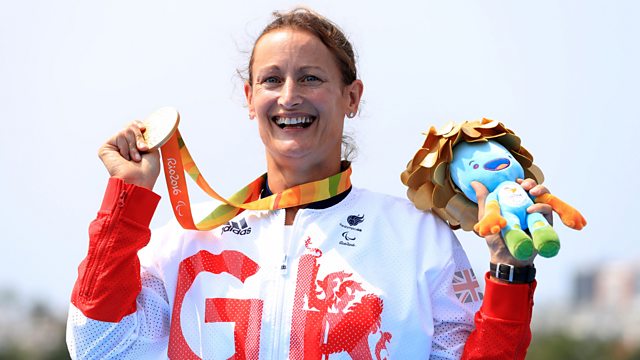 Great Britain's Anne Dickins reveals she was a Games Maker at London 2012 after winning gold in the KL3 canoe in Rio.

London 2012 volunteers were called Games Makers and took on a variety of roles across the Olympic venues during the Games.

The 49-year-old said: "Four years ago I was a Games Maker and just by fluke I bumped into another Games Maker who turned out to be a GB para-canoe coach.

"Finding out about my weak leg he suggested I try out for para-canoe.

"It's just been an incredible ending to an amazing story."

Dickins was one of four gold medals won by Britain on day eight at the Rio Paralympics.

You can listen to extensive coverage of the Paralympics on BBC Radio 5 live and watch it on Channel 4 or at C4 online.

This clip is from 5 live Paralympics, Thursday 15 September 2016. 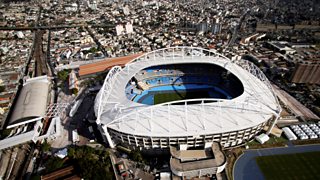 See all clips from 5 live Paralympics (3)