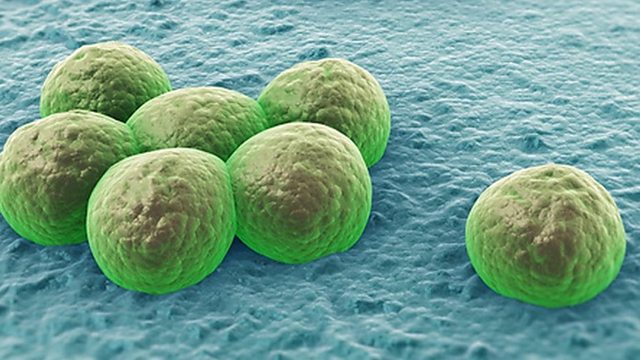 The UN General Assembly is urging more action to tackle antibiotic resistance. Michael Kinch is a biomedical technologies expert at Washington University in St Louis, and tells us why more effective drugs aren't being found. Also in the programme, Japan's central bank has pledged to print more money to keep the economy going. Our economic commentator Roger Bootle from Capital Economics explains why the country's economy is struggling. And we have analysis of the latest decision from US central bank the Federal Reserve, from Chris Low of FTN Financial. Seaweed farmers in Indonesia are bringing a lawsuit against an Australian company, alleging that an oil spill harmed their livelihoods. The BBC's Rebecca Henschke reports from the remote Indonesian island of Rote. The European Union has been flexing its muscles against Silicon Valley firms like Apple and Google, and we catch up with Europe's Competition Commissioner, Margrethe Vestager, on a visit to the US. Plus there's a warning in the UK that employers are missing out on talented workers by discriminating against people with tattoos. We find out more from Nathan Madden, director of a US group called Support Tattoos and Piercings at Work.