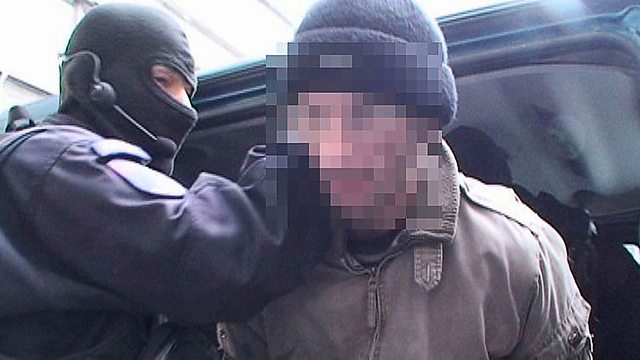 Researchers using the freely available Torch deep learning library can probably figure out who you are if there are other pictures of you online. Click hears from the researchers Vitaly Shmatikov and Richard McPherson.

Games for Phones: Mobile Phones Distracting Africans
Arun Babu from Deloitte discusses a recent survey that shows a surge in mobile phone use in Africa and that perhaps unsurprisingly Africans too are distracted by their phones – a third of African phone users check their phones every five minutes.

Being There: Emotionally Sensitive Robots
Hatice Gunes discusses whether robots will ever be truly sensitive to our emotions.

Screen Machine: a Fascinating Telepresence Artwork at the Brighton Digital Festival
Colin Grant reports on an exhibition in which audiences in different locations interact using a live system of chroma-key video mixers.

Click was presented by Bill Thompson with comments from Ghislaine Boddington

Space, the Final Frontier for Cybersecurity?