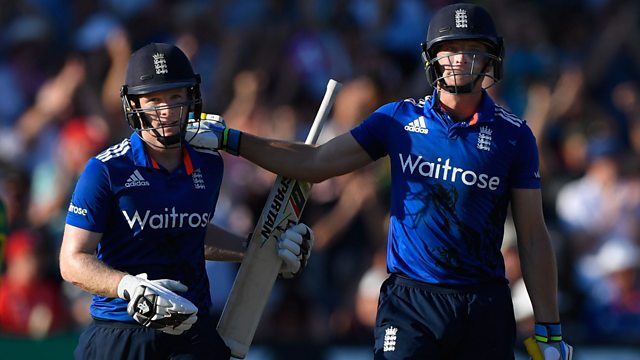 Morgan made ‘right decision for himself’ over Bangladesh – Buttler

England one-day captain Eoin Morgan’s decision not to tour Bangladesh over security fears has been backed by stand-in skipper Jos Buttler, who says Morgan ‘has made the right decision for himself.’

Morgan and opening batsman Alex Hales have opted out of October’s tour because of security concerns.

No international side has toured Bangladesh since 20 people were killed in a siege at a café in Dhaka in July.

The England and Wales Cricket Board said in August the tour would go ahead following a security review.

“He’s a very strong minded leader, and that’s why he’s a fantastic leader for the group, but he has made the right decision for himself,” said Buttler.

“No-one can disagree with that because they can’t make the decision and it is something that everyone in the group respects,” he added.