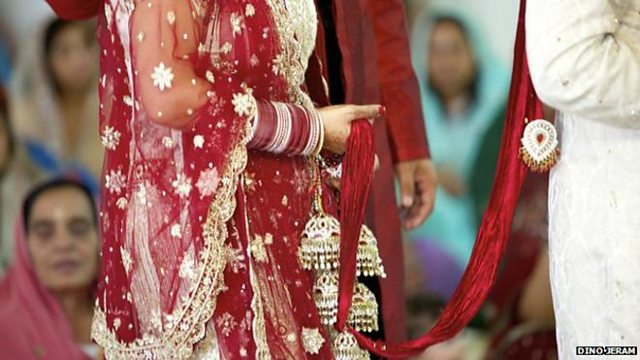 Are you embarrassed or proud of the protest at Leamington Gurdwara?

Sikh groups have been defending the protest against a planned inter-faith ceremony at a Gurdwara in Leamington Spa. Police arrested 55 people yesterday at the Sikh temple on suspicion of aggravated trespass and seized what they describe as a significant number of knives, which later turned out to be Sikh ceremonial daggers known as Kirpans. This is not the first time a protest has taken place against mixed-faith marriages. Sikh groups said they staged a 'peaceful protest.' The Sikh Council's guidance is that a marriage ceremony, known as Anand Karaj, should only take place in a Gurdwara between two members of the the Sikh faith. Many in the Sikh community disagree with the ruling, saying Sikhism teaches equality and acceptance. So was this protest justified? 'Mr. Singh,' Gurneel, Manny and 'Jas' got in touch with Sonali. 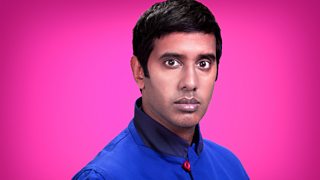