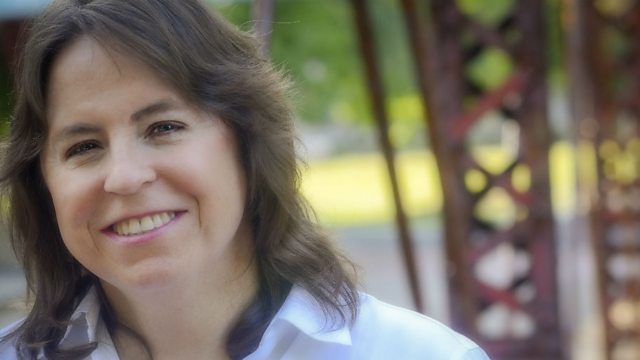 In recent months there has been plenty of debate in the United States about the rights of LGBT people - with controversial issues like which public toilets transgender people should use.

Jennifer Williams is an honorary delegate from New Jersey. She told the BBC's James Coomarasamy about her experiences of being a transgender woman within the Republican Party.