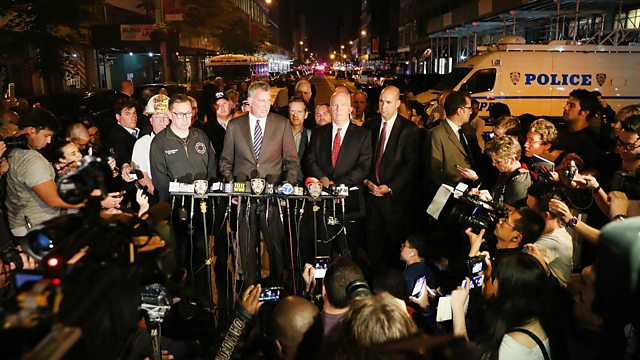 Russia Accuses US of Supporting Islamic State Group in Syria