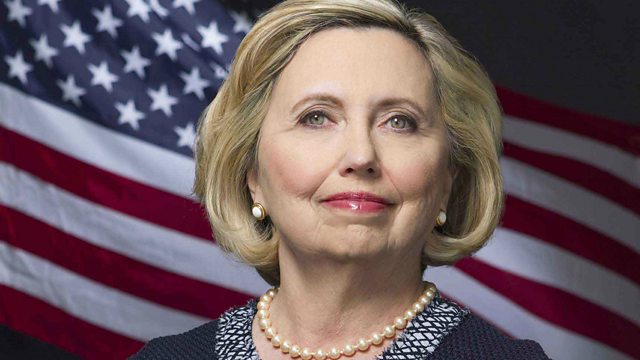 Last week when Hillary Clinton almost collapsed at a 9/11 memorial, conspiracy theorists went into overdrive, falsely claiming the presidential candidate was using a body double to avoid questions about her health. We met the lookalike at the heart of the story.

And - news that a gorilla in a Chinese zoo had been named Harambe McHarambeface following a public poll went viral on Reddit. The story sounded too good to be true, so BBC Trending did some digging to find out what had really happened.

Finally – one student’s Facebook rant seems to have triggered widespread violence in Bangalore. But what’s behind the meme warfare – and real world fighting – in the Indian city?