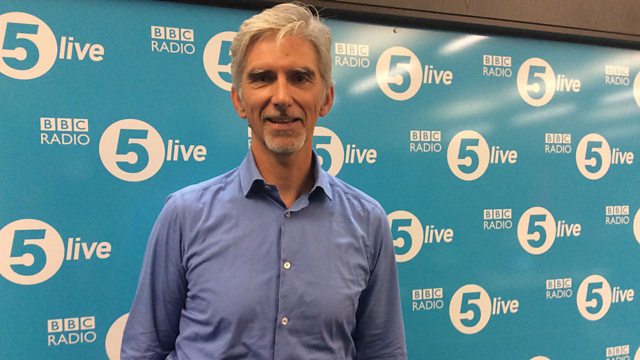 Damon Hill on depression: 'I just thought I was lost'

Damon Hill has spoken about his depression and how his father's death impacted his life.

The former Formula One champion told 5 live there was "a loss of direction" when he stopped racing and he had "an identity crisis". He added that he did not realise he had depression, that he just thought he was 'lost'.

Speaking about the death of his father, racing driver Graham Hill, he said: "I didn't want to repeat the tragedy that happened in my life to my kids".

He told 5 live's Sarah Brett and Sam Walker that he asked himself: "Would I have gone through all this if my dad had survived?"

This clip is from Afternoon Edition on Tuesday 6 September 2016.