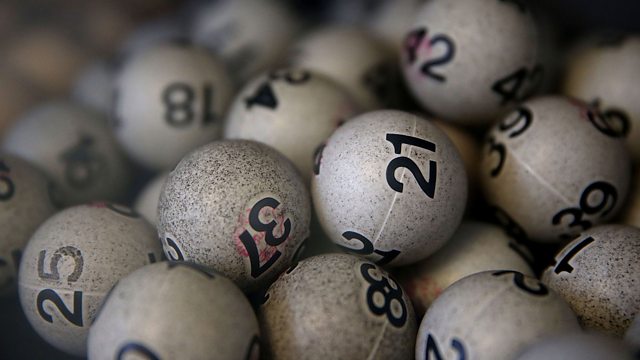 What’s the Point of Lotteries?

National lotteries exist all over the world – even the mountain kingdom of Bhutan now has one. What are they for?

It is now hard to find a country that does not have a state sponsored lottery – even the remote Himalayan kingdom of Bhutan recently adopted one. They have famously been called a “tax for people who are bad at maths” and make little economic sense for the individuals who play. Instead, lotteries allow governments to raise much needed revenue to be spent on ‘good causes.’ But there is more to lotteries than power-balls and million dollar prizes. Should we embrace them as a way of making life more fair? Presented by Michael Blastland.

(Photo: Lottery balls are seen in a box at a Liquor store in San Lorenzo, California. Credit: Getty Images)

Who Wins in a Cashless Economy?

See all clips from What’s the Point of Lotteries? (3)