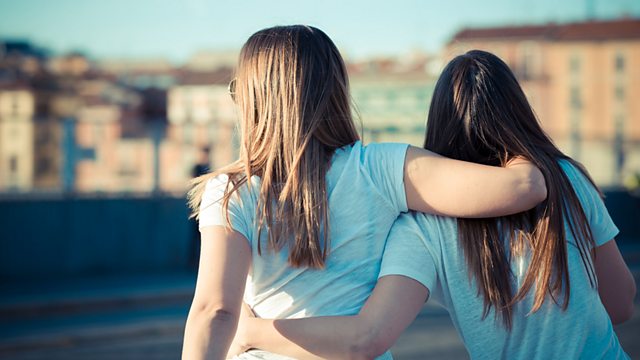 Do women’s periods start to synchronise if they spend time together?

It is a commonly held belief that if women spend enough time together, their bodies start to communicate through chemical signals, known as pheromones. Eventually the women’s bodies will start to menstruate at the same time.

But where does this idea come from? And is it really true? We look at the evidence and wonder – could it be down to chance?