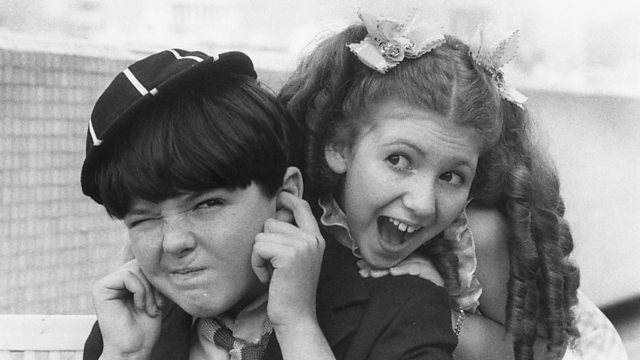 Why do we find some voices irritating?

Why is that we find some voices irritating and what does that tell us about the speaker, and about ourselves.

On the last episode of The Why Factor Mike Williams explored the human voice in all of its unique power and beauty; this week we investigate its unique ability to irritate and annoy.

We all have our personal bugbears when it comes to irritating voices: nasal, monotone, high-pitched or certain types of accent; but why do certain types of voice wind us up so much? And does that irritation reveal more about the speaker or about ourselves?

Neuro-biologist Professor Sophie Scott and linguists Rob Drummond and Rob Pensalfini help us to decipher whether there is anything intrinsically annoying about certain sounds or whether it is all about social conditioning: our own biases and prejudices.

Are irritating voices the same the world over? Why does the Australian accent get picked on? And what is vocal fry?

Finally, what if it is your voice that everyone hates? Mike talks to Laura Ashby, a contestant on the US game show Jeopardy! Whose voice led to a social media meltdown and to her receiving death threats.

(IMAGE: B/W image of boy with fingers in his ears and girl leaning on his shoulder. Credit: Dennis Oulds/Getty Images)

This American Life presented by Ira Glass from WBEZ/NPR

Why do Crazes Take Off?