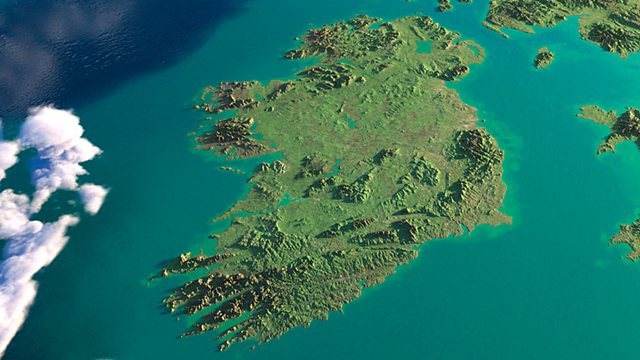 Do one in four Brits claim Irish ancestry?

Britons entitled to Irish passports
After the Brexit vote in June, so many Britons applied for Irish passports that Ireland’s foreign minister had to ask them to stop – pointing out that the UK remains, for now, in the EU. If some of the figures that have been quoted are correct, the Irish passport service may find itself completely inundated in future. But does one in four Britons really have Irish heritage? We reveal the dubious history of that number and attempt to estimate the number of Britons who are actually entitled to dual nationality with Ireland.

Do women’s periods sync?
It is a commonly held belief that if women spend time together, their bodies start to sync and they will have their periods at the same time. But where does this idea come from? And is it really true? We look at the evidence and wonder – could it be down to chance?

Numbers in music
Marcus du Sautoy takes us on a journey through some of his favourite musical pieces, pointing out the interesting mathematical patterns hidden in the compositions.

Dangerous algorithms
Cathy O’Neil, a data scientist and activist, has written a new book, “Weapons of Math Destruction.” She is concerned about the proliferation of certain kinds of algorithms – that help make important decisions, but that could be based on unfair statistics with hidden biases. She explains how to look out for them, and what we can do to protect ourselves.