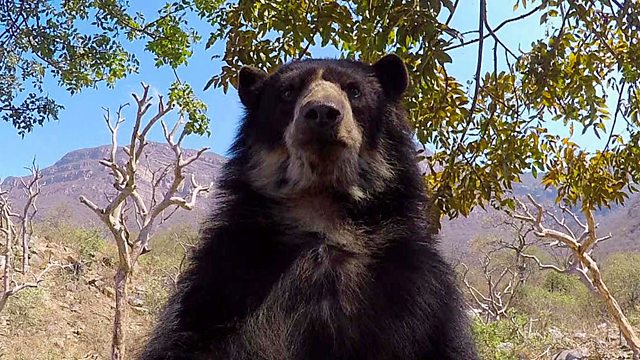 The fictional children's character Paddington Bear has featured in more than 20 books. Paddington was an Andean bear from Peru who arrived at the London railway station with a note asking for someone to look after him. In the story Paddington was then adopted and looked after by a British family.

But life for the real Andean bears isn't always as fortunate. Carmen Roberts went to visit a bear sanctuary in Chaparri, Peru. The sanctuary tries to rehabilitate rescued bears who have been captured illegally and kept as pets or made to perform in circuses. 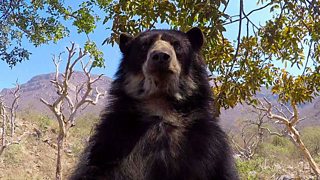 See all clips from The Travel Show (536)