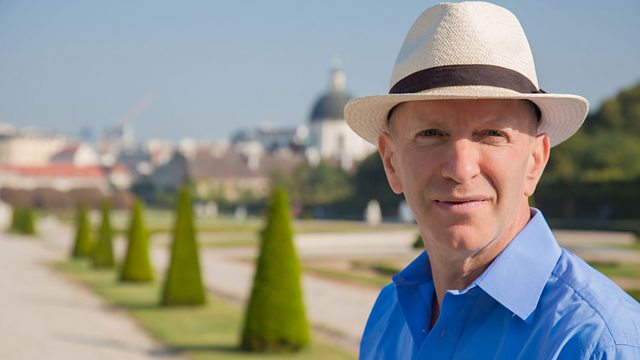 Simon Sebag Montefiore looks at the Habsburgs' rise to power and how Vienna marked Europe's front line in the struggle to defend both Christendom and the Catholic Church.

Vienna was the capital of the Habsburg dynasty and home to the Holy Roman Emperors. From here, they dominated middle Europe for nearly 1,000 years. In this series, historian Simon Sebag Montefiore describes how the Habsburgs transformed Vienna into a multinational city of music, culture and ideas. Napoleon, Hitler, Mozart, Strauss, Freud, Stalin and Klimt all played their part.

In this first episode, we follow the Habsburgs' rise to power and discover how Vienna marked Europe's front line in the struggle to defend both Christendom from the Ottomans and the Catholic Church from the Protestant revolutionaries that plotted to destroy it.

See all episodes from Vienna: Empire, Dynasty and Dream 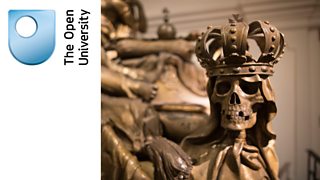 Interested in the Austrian German language? Learn words and phrases with the OU.