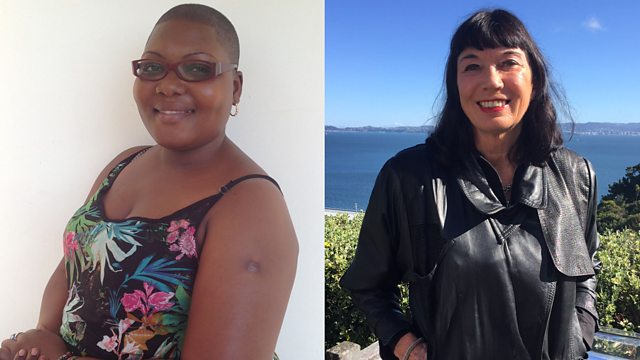 Daisy Nakato is the founder of WONETHA, a sex workers' rights and support organisation in Kampala, Uganda. She says she chose to go into sex work at 17, but did face many challenges including violence from clients and running from the police. She is now building a better relationship with the police, which she hopes will lead to a reduction in violence against sex workers, but for her decriminalisation is the ultimate goal. Daisy is also HIV positive, and her project encourages sex workers to get tested and then supports them in controlling the spread of the disease.

New Zealander Catherine Healy went from teaching in a school to sex work in a massage parlour in her thirties. She says this was an empowering choice for her, but she was appalled at the lack of any protections for her profession, which was then illegal. So she formed the New Zealand Prostitutes Collective and led a long campaign to decriminalise all forms of sex work. This law was passed in 2003 and gives full employment rights to sex workers, and Catherine says the police are now partners in keeping sex workers safe.