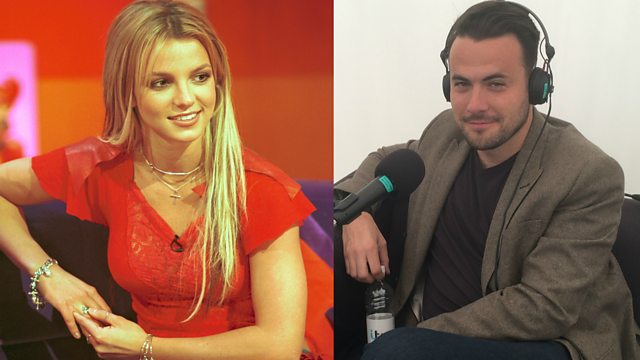 Carpool Karaoke producer: 'Britney Spears got a bit of a shock'

Ben Winston, the Executive Producer of James Corden's The Late Late Show told 5 live's Afternoon Edition that "Britney Spears was a bit shy and got a bit of a shock" when she took part in the programme's carpool karaoke feature. Ben told Colin Paterson that he "wasn't convinced the star had seen any previous carpool episodes, I think she'd just heard it was a big thing, so she got a bit of a shock."