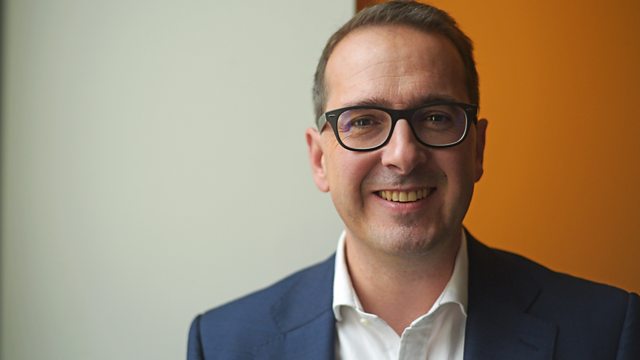 The Labour leadership challenger says the country will be ill-served by leaving the EU.

"If the Labour Party believes that working people in this country are going to be ill-served by leaving the European Union, we should have the courage to say to the British people - we still think you should think again," he said.