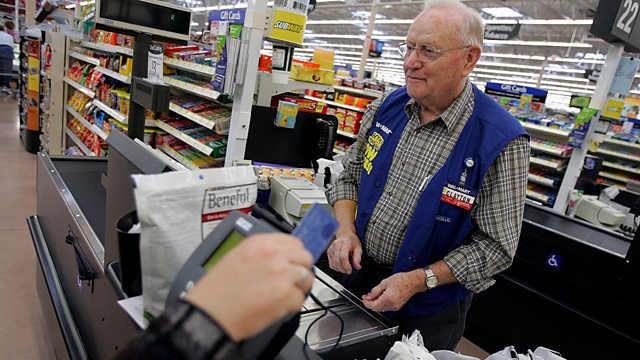 People are living longer, but not saving enough for their old age. Could a long rest after a hard working life soon become a thing of the past?

For millennia human beings worked until they dropped. Then in the late 19th century, Otto von Bismarck started the first state pension in Germany. The idea caught on. By the 20th century, advances in medicine meant that many more people were surviving childhood and living longer and longer into old age.

This was great news for those individuals, but not such good news for governments and companies who found themselves having to fund ever-longer retirements. Many of the most generous schemes have now been withdrawn and it’s increasingly up to the individual to save for their retirement – but many aren’t saving enough.

Volatile stock markets and low interest rates are making the situation worse. Many think retirement will turn out to be a "blip" in human history; it didn't exist in the past, and it won't exist in the future. So, is retirement over?

(Photo: Clayton Fackler, 72, works at the check out at a supermarket in Ohio. Credit: J.D. Pooley/Getty Images)

Would Donald Trump Be a Dangerous President?

See all clips from Is Retirement Over? (2)