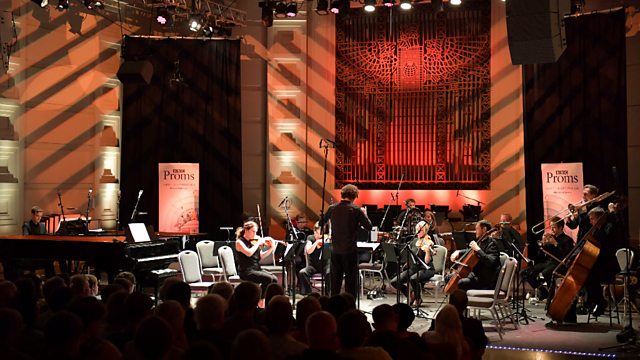 Sam Rudd-Jones is a 16-year-old composer from Lincolnshire. He began playing piano at the age of 7 and has been studying at the Junior Guildhall School of Music and Drama since 2015. He is a fan of contemporary classical music, particularly works by Thomas Adès and Oliver Knussen, whose clarity and approach to orchestration has influenced his own compositions.

In 2016, Sam was selected from hundreds of entrants as one of the winners in the Upper Junior Category of the annual BBC Proms Inspire Competition. His winning piece, Angry, was performed by Aurora Orchestra, conducted by Nicholas Collon, at a Proms Extra event at the BBC’s Radio Theatre on 15 August 2016. 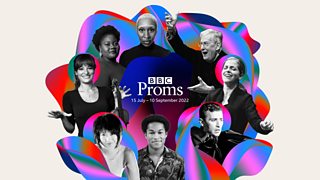