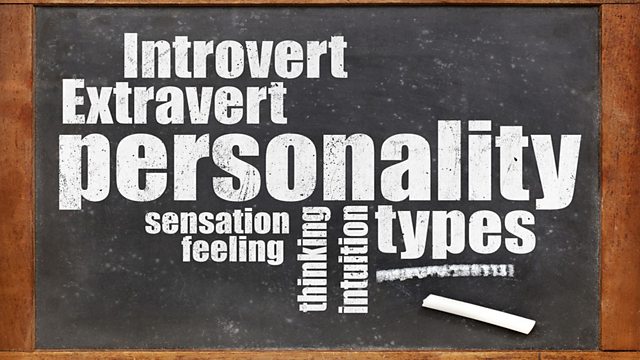 Why not celebrate introvert personalities?

Why do some prefer one-on-one company compared to others who crave crowds? How do introverts survive in an extroverted world?

Introverts. People who are often labelled as shy, a term coined following the work on personality types by German psychologist, Carl Jung, in 1921. But introversion is much misunderstood. Introverts recharge their batteries by being alone whereas extroverts are the opposite and crave crowds. Emerging research on the biochemistry of the brain indicates that the neurotransmitter dopamine – the chemical released that provides motivation to seek rewards, is much more active for extroverts than for introverts. According to Phd and introvert researcher, Lisa Kaenzig, introverts are much less valued today than they used to be. In the past, some of the world’s most renowned thinkers, religious leaders, philosophers and writers were held in the highest esteem – many of them were working alone and were at their most creative in solitary study. However, she is part of a growing movement which is challenging a seeming bias in favour of the extrovert – for the person who talks first in meetings and makes off-the-cuff remarks and who may shout the loudest to get their ideas heard. The growth of the open plan office, group thinking and collaborative learning are all enemies to the introvert, but in recommendations by Dr Peter Aloka – a Kenyan psychologist who has been studying introvert teenage mothers in Bondo, the answers lie in teaming introverts up with extroverts and calling upon introverts to present group findings and allowing extra think time in response to questions. Where do you lie on the introvert/extrovert scale or are you in the middle – an ambivert? If you are an introvert, you’re in very good company; Barack Obama, Rosa Parks, JK Rowling and many more eminent and thoughtful people are introverts.
Presented by Anu Anand
Produced by Priscilla Ng’ethe and Nina Robinson

Why do pet videos go viral?