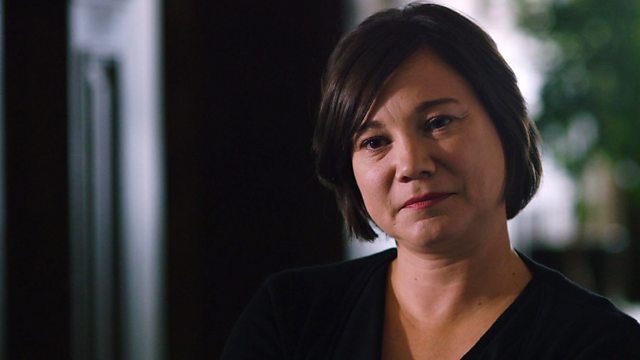 Alberta's Environment Minister Shannon Phillips has defended plans to allow the amount of greenhouse gases emitted by the province's oil sands operations to be increased.

Oil sands operations produce about 70 megatonnes of greenhouse gas emissions per year but the cap will be set at 100 megatonnes.

"We are the first place to put a cap on emissions," she told BBC HARDtalk's Stephen Sackur.

"In this short to medium term, 20% of Canadian GDP relies on Alberta's oil and gas industry, that's not small," she added.

The decision has been criticised by some environmental groups. 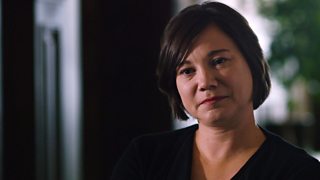 HARDtalk—On the Road in Canada