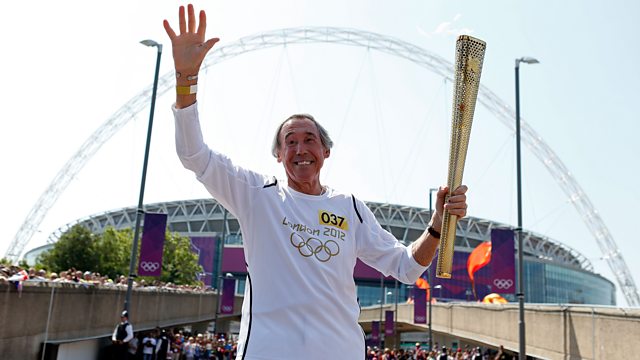 How do former athletes redefine their lives after retiring from elite competition?

As the Rio Olympics comes to an end, Claudia Hammond looks at what happens when elite sportspeople retire from competition. Life becomes very different when they stop striving for those medals, and they no longer have an identity as an athlete. After a decade or more of being told how to become a champion - when to train, what to eat and when to sleep – they have to return to making decisions for themselves. For some it can put people at risk of depression, alcohol abuse or even suicide.

Claudia Hammond talks to former athletes, swimmer Sharron Davies and footballer Clarke Carlisle, about how they have redefined their lives. Paul Wylleman, Professor of Sports Psychology at the Free University of Brussels, and performance manager to the Dutch Olympics team, tells her how some countries’ Olympic organisations prepare their stars for the future outside sport.