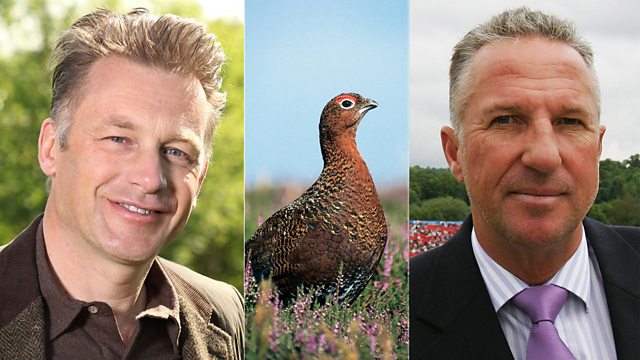 More than 80,000 people have signed an online petition to call for a ban on grouse shooting as the official season starts - a day known as the Glorious Twelfth.

BBC wildlife presenter and RSPB vice president Chris Packham, who signed the petition, and Sir Ian Botham, who supports the shoot and has criticised Mr Packham for his opposition to it, go head to head to debate the issue.