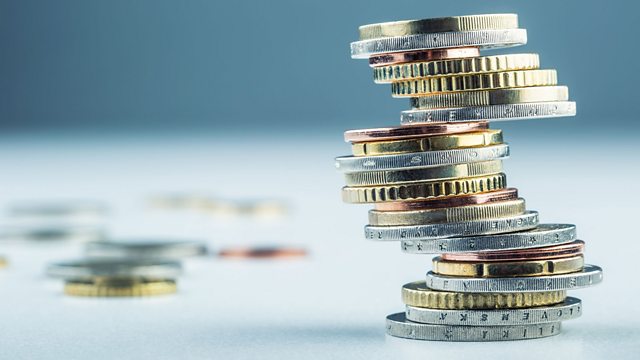 After the failure of the liberal economic consensus to predict the crises of the past decade, do any economists deserve our trust?

Stephen Sackur talks to the influential contrarian economist, Steve Keen. It's a good time to be an economist who swims against the tide of conventional wisdom. After all the last decade has seen classical economics take a beating: the great financial crash wasn't supposed to happen, nor was the prolonged eurozone stagnation. Now the liberal economic consensus tells us that Brexit will be a disaster, but should we believe it? Amid all the argument do any economists deserve our trust?