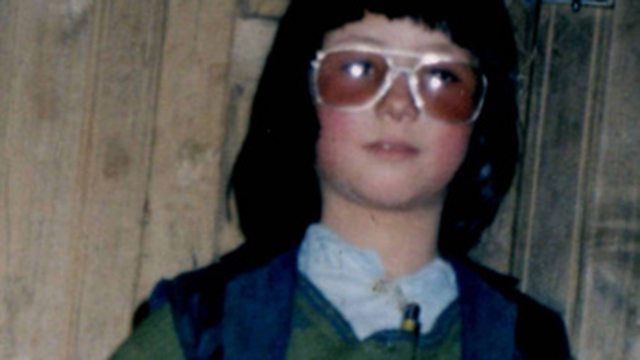 I Dressed as a Boy to go to School

Zahra Joya dressed as a boy for six years so she could go to school in Afghanistan, and deaf New York City taxi driver Yuriy Grinman.

Zahra Joya dressed as a boy for six years so she could go to school in Afghanistan during Taliban rule. Her young uncle, also a pupil, came up with the idea and Zahra persuaded her mother and grandfather to give it a go. They agreed and she exchanged her headscarf for a button-up shirt and woollen blazer and got an education.

Deep in the equatorial forests of the Democratic Republic of Congo live pygmies from the BaTembo tribe. The word pygmy is seen as pejorative by some - but it's how Isaac Bacirongo describes himself. He has long led a courageous fight against the discrimination pygmies have historically suffered at the hands of Congo's majority Bantu population.

New York taxi driver Yuriy Grinman doesn't hear any of the honking horns and sirens that make up the sounds of New York City's streets, as he's deaf. He uses a taxi-hailing app, which allows customers to submit trip requests and pre-pay for their journeys. Reporter Colm Flynn went to meet Yuri in NYC.

Zsofia Schweger is a young artist from Hungary who left her homeland after violent protests in 2006 which brought a shift towards hard-right nationalism. She settled in London, but spends a lot of time thinking about home, and what it means. Her first solo exhibition is a series of portraits of her childhood home.

'If I cried the River Nile, let it be'