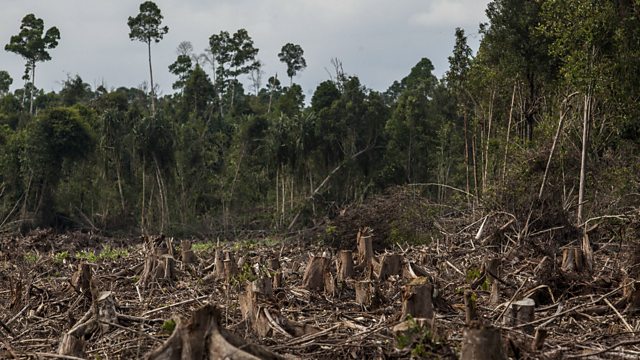 Humans have already used up the Earth's budget of natural resources for this year, in less than eight months. That's according to the Global Footprint Network, which says people are putting even more emissions into the atmosphere than they were even a few years ago. They're also catching more fish, and cutting down forests more quickly than nature can replenish them. As a result the world reached its so-called "overshoot day" yesterday, according to the environmental campaign group. That compares to late September back in 2000, suggesting the environment is being damaged at a faster rate than ever. Andrew Simms is from the research group, New Weather Institute, and explained the idea behind "overshoot day" to Tony Bonsignore. 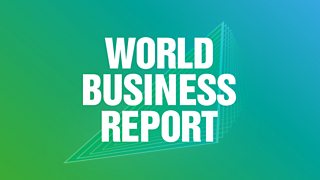