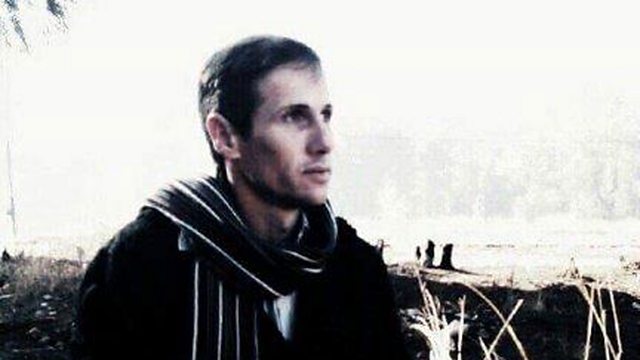 Stefaans Coetzee was brought up in apartheid South Africa, by a leader of the white supremacist movement. In 1996, when he was still a teenager, Stefaans was part of a group that carried out a bombing which killed four people in a shopping district in the town of Worcester in the Western Cape. He went to jail, eventually rejected racism and began a long journey towards repentance and forgiveness. He's recently been released, having met and apologised to many of his victims.

Last year, Noah Strucker from Oregon in the United States gave himself a challenge - to set a New World Record in birdwatching. Noah set out to see as many species of birds as he could in one year, travelling through 41 countries to reach his goal.

Jose Feliciano is one of the world's most celebrated guitarists and performers. In a fifty-year recording career, he's released almost seventy albums and won nine Grammy Awards. But he didn't have an easy start in life, having been born blind into an impoverished family in Puerto Rico. His parents moved the family to New York to give him a chance of a better life and it was there that his passion for music developed.

Almazbek Suiunbekov grew up in a slum in Bishkek, the capital of Kyrgyzstan. He was out selling plastic bags at the age of 5, but against all the odds he managed to educate himself, and ended up at the region's best university.