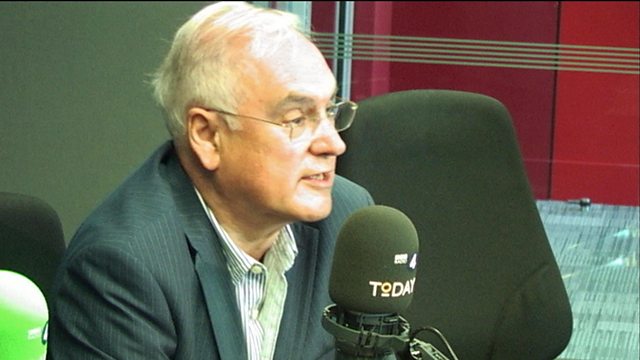 Ofsted boss 'should not resign' over Isle of Wight comments

The chief inspector of schools in England, Sir Michael Wilshaw, said he does not think the chairman of Ofsted, David Hoare, should resign after describing the Isle of Wight as a 'ghetto' where 'there has been inbreeding'.

"My view is that he should stay in his job, he's apologised, he's been big enough to understand that he went over the top, that he didn't use appropriate language and he's apologised profusely," Wilshaw told presenter Mishal Husain.