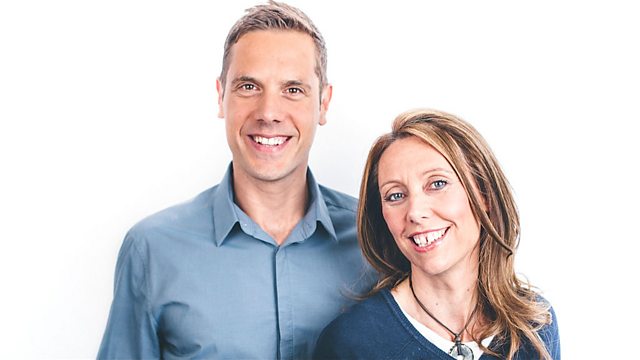 Vaughn College, Church Thefts & The End Of The Olympics

Start your day with the latest news and updates, with Jim and Jo at breakfast.

Lecturers at Leicester University's threatened adult education centre say they've come up with a way for it to stay open. The uni is currently consulting on whether to shut the Vaughan Centre - because it says it's too costly to keep supporting it. The announcement has proved controversial amongst staff, students and politicians - with all three of the city's MPs and the city council opposing the move. Well, now the teachers at Vaughan say they've come up with an alternative - and they've sent it to the Vice-Chancellor to look at. The final decision on the future of the centre is set to be made next month.

Also, the Archdeacon of Leicester says he feels the days of lead church roofs are numbered - due to the ongoing number of thefts at churches across the county. The Venerable Tim Stratford says in this year alone there have been around 25 lead thefts at churches in Leicestershire. The dilemma facing many churches is whether they replace their roofs with lead again or another material which isn't worth anything to thieves. But for many historic churches which are listed buildings - does that take away their heritage and history? Radio Leicester's Nisha Chopra has been to meet Bruce Macphail who's the churchwarden at Grade One Listed All Saints Church in Lubenham - which were targeted this month.

And, the Olympic flame has been extinguished at the Maracana stadium in Rio de Janeiro, bringing to a close the 2016 Games. The colourful, carnival inspired closing ceremony gave Team GB's athletes the chance to celebrate coming second in the medal table - making it their most successful Olympics in more than a century.

Also in the show, Jack Rafferty visits the country's smallest hospital radio station, based in Hinckley, we bring you a taste of this year's Leicester Mela which took place across the city centre yesterday, and we hear from the mother of a severely disabled boy who's turning to fundraising to help get him the treatment he needs.