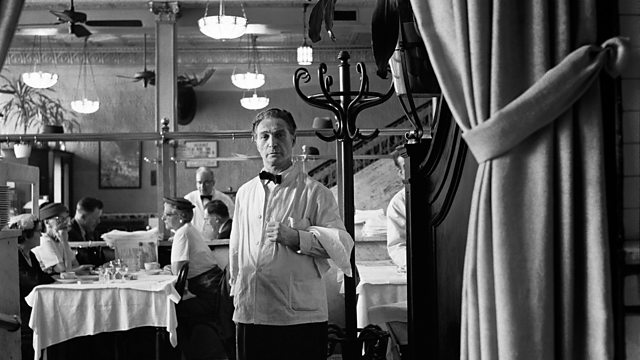 Truman Capote: "I live in Brooklyn. By choice"

Brooklyn, New York was put on the literary map when one of America's greatest authors wrote that famous line in 1959. Truman Capote chose a relatively unknown photographer, David Attie, to illustrate his magazine stories about the borough. For several decades those photos were tucked away in a box, until they were rediscovered by David Attie's son, Eli. Deborah Schwartz is president of the Brooklyn Historical Society where the photos are now on display.