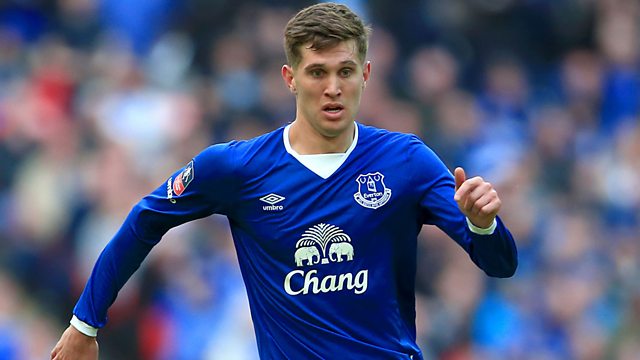 A deal is yet to be agreed but it is thought the two Premier League clubs are not far apart in their valuations, with the Toffees thought to want £50m.

"He's an excellent player, an excellent prospect and he has the whole world at his feet," former England captain and centre-back Butcher told George Riley on 5 live Sport.

"Under Guardiola he's got one of the best coaches to learn from - I think that's good news for England as well."