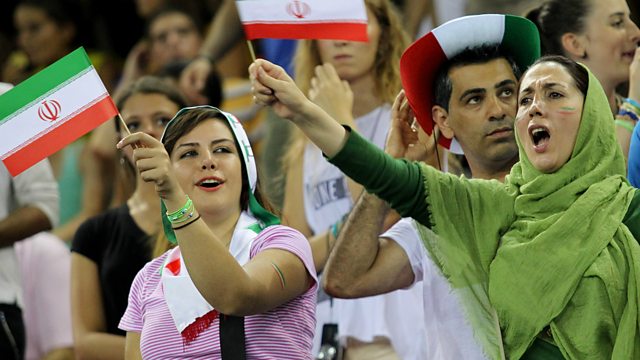 Iranian officials will change Olympic outfits after outcry over 'poor design'. Nima Behnoud, who is a celebrated Iranian designer based in New York, spoke to Julian Marshall.