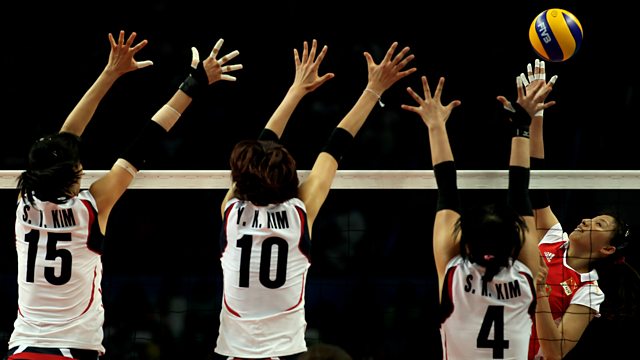 Why are South Korean women getting taller?

Who are the tallest men in the world? And where do you find the shortest women? Scientists from Imperial College in London have been trying to find out - and to plot which nationalities have shown the biggest differences in the last 100 years. Dr James Bentham is the lead researcher.