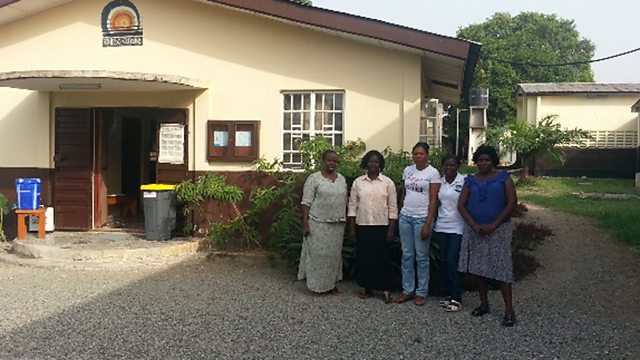 The number of sexual and gender-based violence cases keeps rising in Sierra Leone, according to police and gender activists.

Despite having progressive laws to deal with the situation, prosecuting cases has often proved challenging in part because of compromise, but also due to the lack of the required forensic expertise on the part of the police.

One organisation that has been helping with providing scientific evidence - as well as counselling and treatment - is the Rainbo Initiative which operates three centres in the country. Despite the need to expand into areas with more sexual violence cases, the organisation says it is on the brink of closure due to funding problems. And it seems the government has its hands firmly up in the air, saying it cannot help.