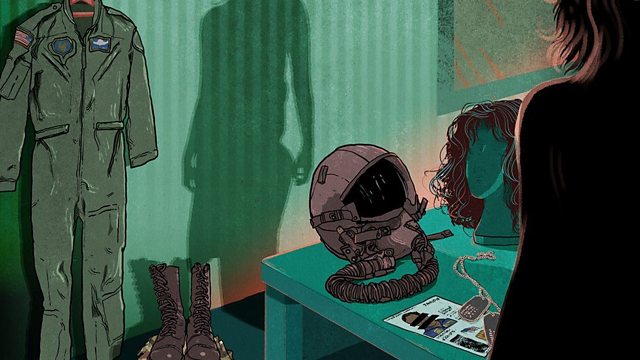 My Double Life as a Trans Airman

'Jane' is a United States Air Force airman living a secret life as a transgender woman.

'Jane' is an American Air Force airman who has flown in every major conflict since the first Gulf War. She was brought up as a boy, and her colleagues still regard her as male, but off base she has secretly been transitioning to female for many years. Rules banning trans people in the military have been lifted, but Jane is still forced to keep her gender a secret, fearing for her job.

Image: Cartoon depicting the shadow of a female figure looking at a US Air Force uniform, laid out next to a long haired wig.
Credit: Rebecca Hendin